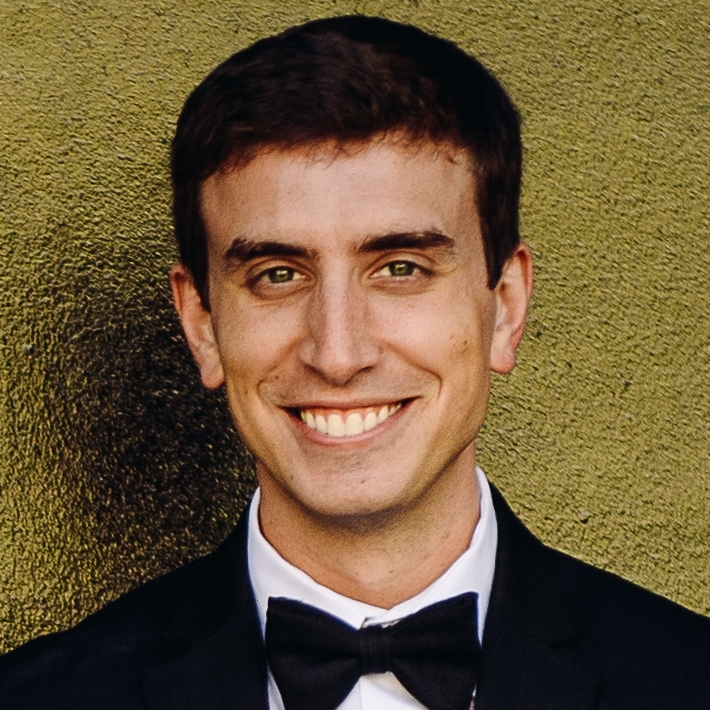 What is it? An app to easily create race reports for reddit's running subreddit. Embraced by the AdvancedRunning subreddit, a community of about 9k people, many who are professional athletes and elite runners, and is linked to in their sidebar as the suggested way to write race reports. In less than a year, there were 1,500 reports generated.

How'd I do it? The first iteration was a a Node.js app that uses EJS templates. However, I decided to rewrite the project in React after I learned it.

Why'd I do it? I combined my love of running, my expertise in Markdown, and my laziness to create a tool that takes input via a simple form, renders what the report will look like, and gives the source to the user. 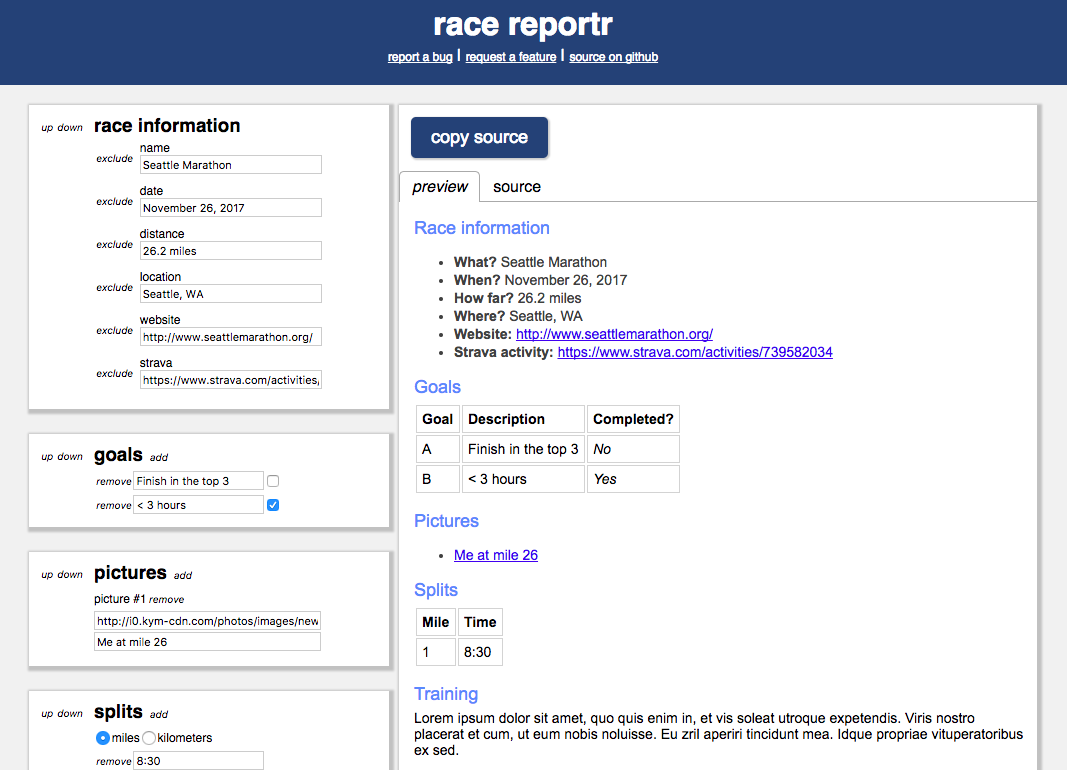 What is it? A command line tool to make emojify your boring commit messages.

How'd I do it? It's written in JavaScript, using Node.js.

Why'd I do it? Emojis are awesome. I was tired of searching for the right codes for my commits.

What is it? It's a web app that shows you random managerisms and let's you tweet them. Inspired by a former lead of mine.

Why'd I do it? I wanted to share my lead's awesome sayings with the world. 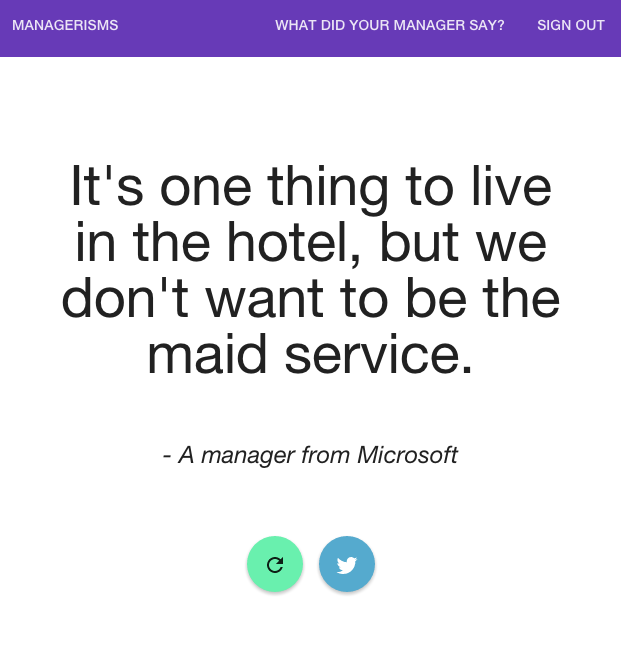 What is it? It's a Chrome extension (my first) that adds keyboard support for FIFA 18's web app.

How'd I do it? I had this idea and knocked out the prototype in an afternoon while learning how Chrome extensions are made. This project simply uses JavaScript and Chrome APIs.

Why'd I do it? I enjoy playing FIFA 18, but using their web app is a pain as it requires many clicks to do anything. I came up with this idea, found it relatively simple to implement, and thought the FIFA community would enjoy so I released it in the store. On the back of 2 reddit posts, this extension has roughly 400 active users a day. 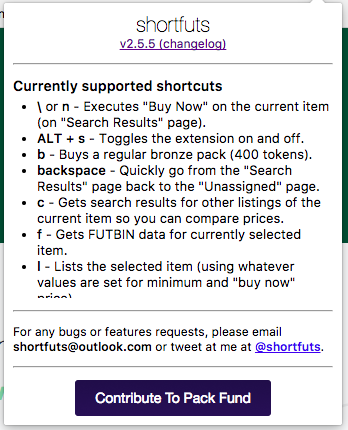 What is it? It is a project that I led to show an interesting scenario using the Office 365 APIs. At its core, Art Curator is an attachment-first view of your mailbox.

How'd I do it? I designed the concept and led the v-team that built out these samples. It was written for the web (using Angular) and Windows Phone by me, and written for Android and iOS by two of my teammates.

Why'd I do it? It was my team's first "showcase" sample, where we showed not only the "how", but also the "why". 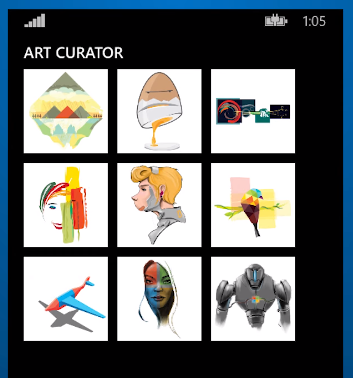 What is it? A web app to keep track of your favorite GIFs, indexed by tags.

How'd I do it? It's written in JavaScript, using React.

Why'd I do it? This was the first React app I wrote after taking an online course about it. I'm a heavy GIF (pronounced like the peanut butter) user, and was unhappy with having to repeatedly search for my favorite GIFs without the guarantee I'd find them again. 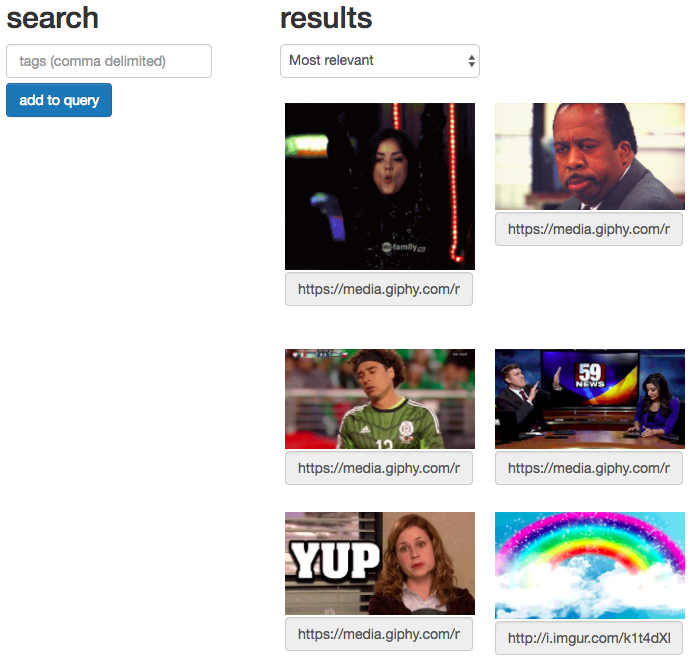 What is it? Simple service to notify my wife via SMS if her bus is late or not.

How'd I do it? It's written in TypeScript, using Node.js.

Why'd I do it? My wife is busy in the morning. This service serves as a reactive way for her to get bus schedule info instead of the traditional proactive way of opening an app.